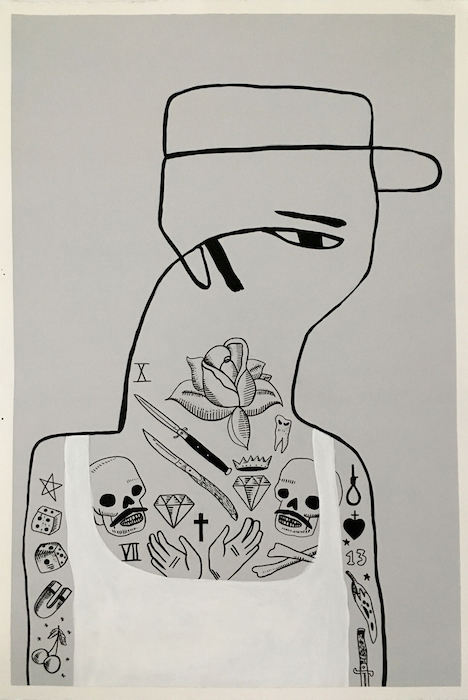 Ricky Vior was born in 1973 in Buenos Aires, Argentina, and is currently based in Miami, Fl. He studied at Central Saint Martins College of Art and Design in London. In 2008 in Buenos Aires he creates a TINAG ( ThisIsNotaGAllery) the smallest gallery in the world, that showcase art 24/7 through a tiny window. Along with Converse, he created two programs to support street artists in Mexico and San Pablo.“Highways”: A project that recovers the spaces under the highways and transforms them into underground galleries and venues, where local artists can show their art and music. “Donate your Shadow”: After the city forbids the Street art in Sao Paulo, he invited people to donate their shadows to artists, so they could transform them into colorful statements against the gray all around the city. In 2014, he moved to Miami. His work is a mix of street cultures, languages and colors. In 2017 he’s been selected as one of the 18 creative leaders in America by Adweek magazine. His work has been exhibited in group shows in galleries and art fairs like ArteBa and Gallery nights in Buenos Aires, Mexico, he also exhibits in San Pablo and Miami.