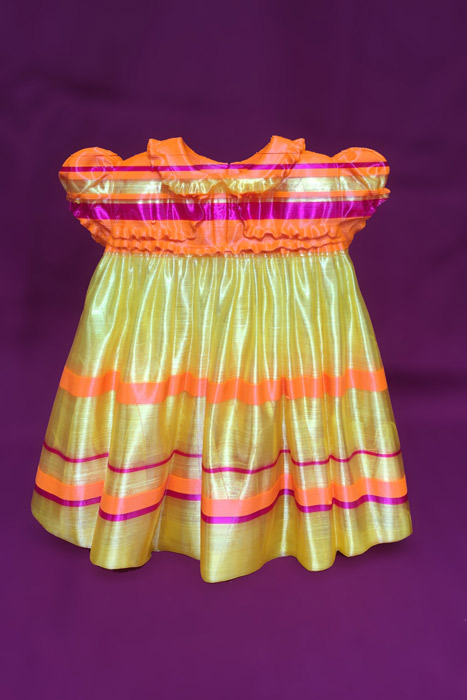 Using modern robotic techniques has allowed me to experiment with my images in a variety of ways. Elegant little girls’ dresses refashion into vibrant, patterned 3D prints, lounge chairs into laminated marble and silver, and high-end purses into accessible objects of beauty.

As a sculptor working primarily in stone for the last 40 years, it is my goal to bring traditional materials into the 21st century with contemporary subject matter and current techniques.

In 1972, while a student at Pratt Institute, NY, Segal resolved to spend both her junior and senior years at the distinguished École Nationale Supérieure des Beaux-Arts (ENSB-A), Paris, to study stone carving with teachers like René Collamarini with whom she later exhibited at the Musée Rodin. She then moved to Italy where she spent time over the next four years in both Pietrasanta and Carrara working at the Studio Sem, the Fonderia Luigi Tommasi and SGF Studio Scultura alongside great artists and artisans, like, Jacques Lipshitz, Agustín Cárdenas, Bruno Luchessi, Max Bill, Julio Silva, Isamu Noguchi, Paolo Grassi and Mario Fuendi. Segal returned to New York City in the late-70s knowing she could create whatever she chose in stone. America’s evolving culture with its pop and fashion icons would prove a continuing source of inspiration.  However, to this day, what artist chooses to create is personal; her creations provide insight into her passions, struggles and quirky wit. Segal enjoyed early success in her career with solo exhibits at both museums and private galleries.  Eventually, her focus expanded to the public art arena.  This was in response to Segal’s long-held belief that sculpture could be used as a tool to promote community involvement, pride and well-being.

Charting the original shorelines of the Hudson River and the

Sculpture Park on the Hudson River

2000  “Women in Stone”, The Neuberger Museum of Art Purchase, NY

1992  “The Reality of Illusion”, Contemporary Museum Portland, OR

The Neuberger Museum of Art, NY

Public Art for the City of Yonkers, NY

The Department of PublicWorks, Yonkers, NY